A guest post by Angela Gilles, the winner of the 2017 Fairtrade Gold Design Awards 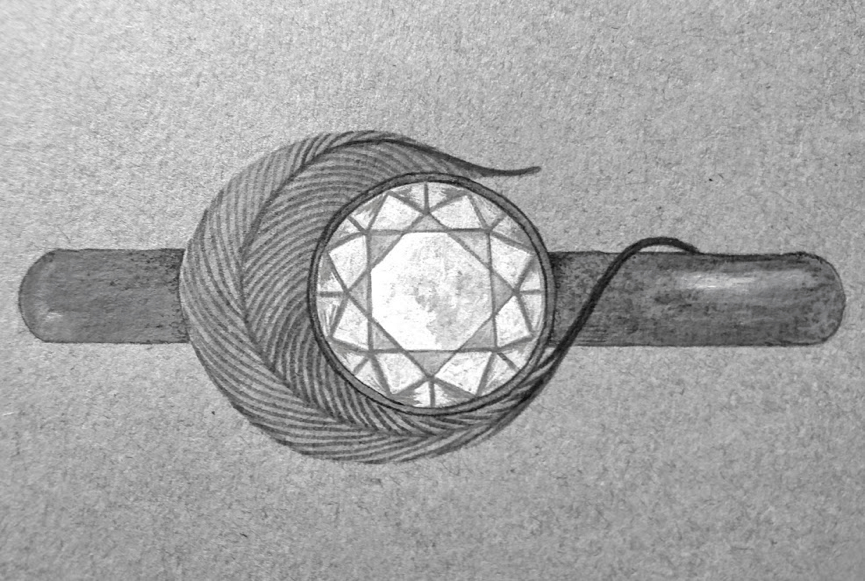 ‘Nestled’ was designed to represent both the closeness of a burgeoning relationship and the security provided by Fairtrade gold for some of the poorest communities of the world. A 0.5 carat Canadian diamond is nestled within an 18 carat Fairtrade white gold feather, which has translated beautifully from the original drawing to the stunning final piece.

The journey that brought ‘Nestled’ to life began on a sunny Sunday morning after one of my regular bird watching escapades discovering a new flock of bullfinches near my home. The inspiration for all of my work is generally derived from birds; their anatomy, their behaviour, the beautiful yet savage world they live in. I wanted to translate the delicate nature of feathers and the comfort felt from their touch in to the drawings of my engagement ring design.

After being confirmed as a finalist in the Awards, I travelled to Birmingham for the annual Fair Luxury Conference which took place at the Birmingham Assay Office. I had absolutely no idea I had won when I first arrived; I simply enjoyed meeting lots of inspiring people from the industry and learning as much as possible about Fairtrade and Fairmined precious metals and ethical gemstones. Once it was announced that my design had won, an incredible journey began where I discovered so much information that will be invaluable in my new career. 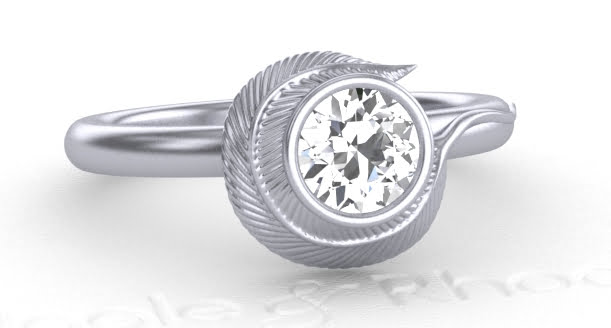 The first stage in the production of the ring was the conversion of my hand-drawn sketches in to a CAD render, which was handled superbly by Ingle & Rhode’s designer, Hayley Zierold. This was then sent along to Peter Crump at Vipa Designs in Leicestershire to be translated in to wax for casting. I spent four days with Vipa working alongside their bench jewellers as well as watching the design being cast. This experience was incredibly valuable, and has already inspired my own work which I hope to develop towards a debut jewellery collection for release later this year. 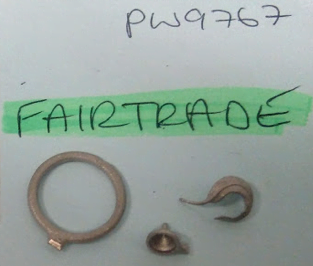 Cast in Fairtrade 18ct white gold, the detail of the feather component of my design was exceptionally delicate and very much reflected the intricacy that I wanted to portray. The ring had been cast in three sections; the feather, ring shank and collet. I followed them back to London for assembly at one of Ingle & Rhode’s workshops. It was amazing to see such talented goldsmiths in action, an opportunity that I would not have had on my degree course at University. While I was in London I was also able to spend some time learning about the structure of Ingle & Rhode’s business, their sourcing and design processes. The highpoint of my time there was undoubtedly the opportunity to sit in on meetings with clients, watching their ideas for a bespoke ring come to life. 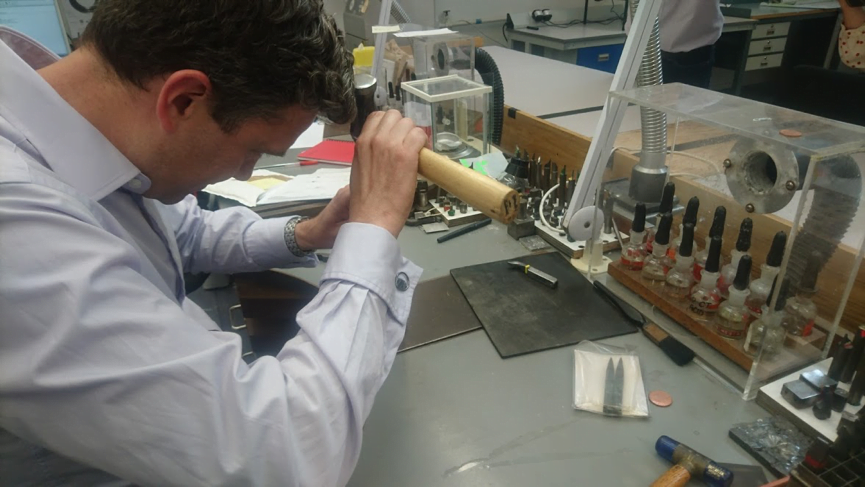 Hallmarking at the London Assay Office

The highlights of my work experience with Ingle & Rhode do not end there; Tim Ingle and I also visited the London Assay Office and Goldsmiths Hall to see my ring hallmarked. It was an absolute privilege to be shown around the Hall and their facilities and to see the origins of precious metal testing and hallmarking. 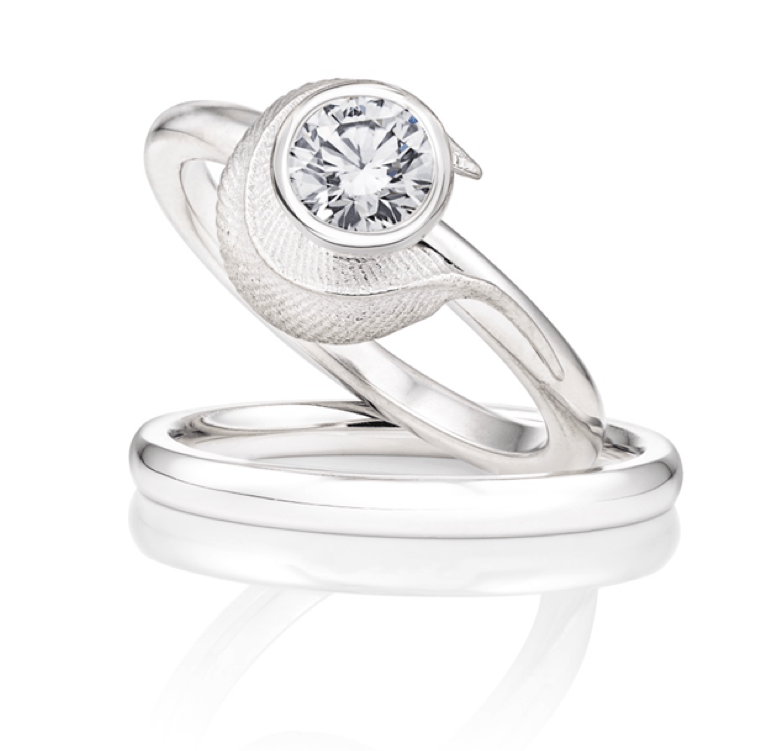 Once my ring was set with its glistening Canadian diamond, I accompanied it to Somerset House for a photography session with Adshot. It was fascinating to see the intricacy of the set up for jewellery photography, and the outcome was absolutely stunning. The final photograph represents the incredible journey that my design and I have been on thanks to the Fairtrade Gold Design Awards and I wholeheartedly recommend other students to submit an entry to the competition in the future. I have been incredibly lucky to have had this experience and it is certainly something that will influence the rest of my career and future designs.

I would like to say a big thank you to everyone at Ingle & Rhode for the entire process which has meant so much to me, I’ve loved every minute. Also thanks to the Fairtrade Foundation, who will benefit from the auction of the ring later this year, and to Peter and everyone at Vipa Designs for all of the practical skills and insight I gained from my work experience there. Thank you also to the London Assay Office, and Adshot for your help and encouragement throughout.