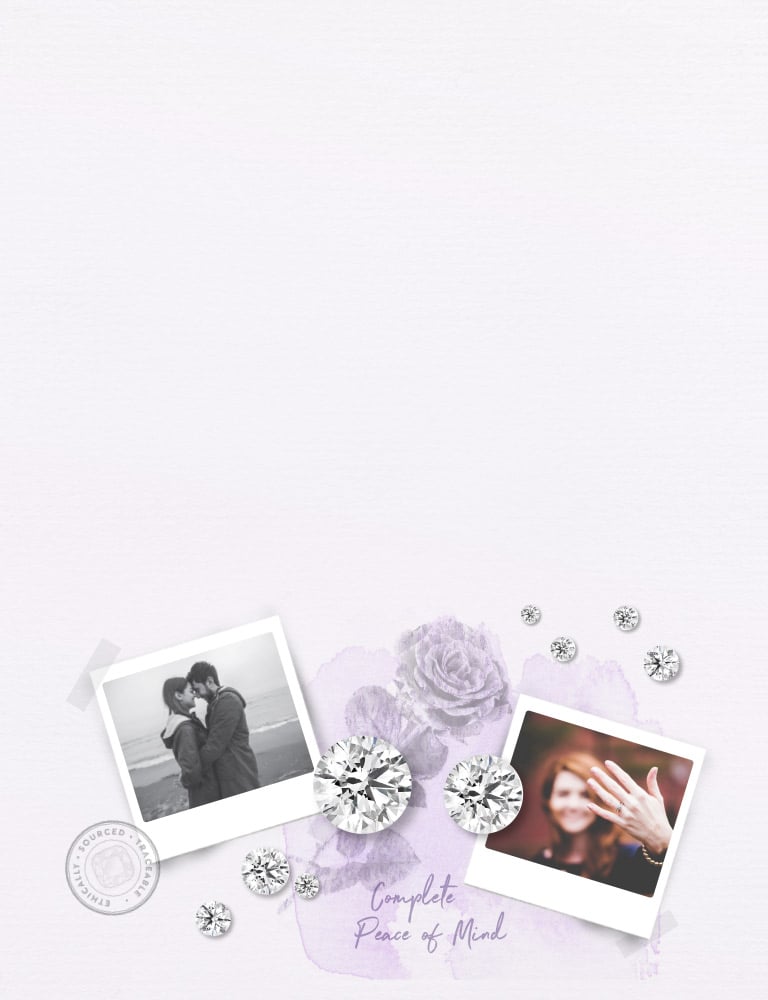 THE KIMBERLEY PROCESS IS NOT ENOUGH

The Kimberley Process has reduced the trade in conflict diamonds, but unfortunately the problem has not been eliminated, and diamonds produced in conflict zones are being smuggled to neighbouring regions to be certified.

In 2003, in an attempt to eliminate the trade in conflict diamonds which had fuelled wars in Angola, the Democratic Republic of the Congo, Liberia and Sierra Leone, fifty-two governments ratified the Kimberley Process Certification Scheme (KPCS).

This scheme requires that all rough diamonds crossing an international border should be transported in a tamper-resistant container and accompanied by a government-validated Kimberley Process Certificate; that each certificate should be resistant to forgery, uniquely numbered and describe the shipment’s contents; and that shipments are only permitted between KPCS participant countries.

While the Kimberley Process has reduced the trade in conflict diamonds, unfortunately the problem has not been eliminated, and diamonds produced in conflict zones are being smuggled to neighbouring regions to be certified. Blood diamonds from the rebel-held north of Cote d’Ivoire and from eastern DRC are still entering the market, as are diamonds from Zimbabwe where the army has taken control of diamond fields by force, killing and raping local people, and making others work under the threat of violence.

At Ingle & Rhode, all of our diamonds are Kimberley-certified, but in order to guarantee that they are conflict-free diamonds, we only use gems that we can trace back to source. To learn more, please visit our ethical diamonds page.

How to ensure your ring is ethical?

Brett
Fantastic from start to finish. The shop is located in a beautiful part of London which is easy to get to. Inside the shop itself I felt comfortable and relaxed. Being the first time buying an engagement ring I thought I might feel pressured but that was not the case. After ordering the ring communication was great throughout and delivery was on time. Upon opening the box I was taken aback by the how flawless the ring looked. I was genuinely lost for words. Thanks to all the staff at Ingle and Rhode that helped me pick the most perfect ring.
Tom Gittins
Beautiful, ethical jewellery - can't recommend enough! I am so glad that I found Ingle & Rhode when looking to buy my partner an engagement ring - they are superb, and the products are wonderful. Buying an ethical ring was really important to my partner and I, and so I was immediately drawn in by Ingle & Rhode - unlike a lot of ethical jewellery companies, their rings are still very contemporary.. which was exactly what my partner wanted! I had a couple of calls with Ellie during the process, who was so helpful - despite not having a great idea of what to go for, she was decisive and led me towards my own decisions; highly recommend speaking with the team, because they are wonderful (and lovely people too). Can't recommend using Ingle and Rhode highly enough - my partner loved the ring that I chose, and we would definitely use them again for jewellery in the future.
Mr Runcieman
Excellent process for bespoke engagement ring Excellent process, from start to finish. I emailed to begin the process of designing a bespoke ring. Within 2 days I had an in person meeting to discuss ideas. I was shown some examples and given brilliant advice by Ellie, who I found extremely reassuring throughout. The designer, Hayley, sent me initial sketches 1-2 weeks after the in person appointment. Hayley was very patient and again provided brilliant advice. Hayley was quick to create new design iterations based on my feedback. After many back and forward emails, the design was finalised and CAD mockups were provided. The mockups were extremely accurate when comparing with the finished product. The entire process, from first email to collection, took 6 weeks for a bespoke ring made with recycled platinum and a beautiful pear diamond (which was 2-4 weeks faster than their estimate). Communication was excellent and they were very keen to fit deadlines around plans I had in place. Ring resizing was required (my estimations were 4 sizes off!). I rang to book an appointment for a professional measurement and was able to meet the same day with short notice. The ring is to be collected within 7 working days. Overall the entire process was excellent. I felt very well looked after, very reassured and found all staff genuinely trustworthy. Above all else, my partner loves the ring and we are both extremely happy.
Shepsky
From Russia With Love Cannot express how grateful I am to have ended up using Ingle & Rhode to construct an engagement ring for my now fiancé! I was absolutely clueless how to go about finding a ring but quickly realised I knew what style I wanted and enquired about designing and constructing a ring. From the moment Ellie got in touch she made the whole experience effortless and with Hayley's design help produced drawings of a ring that were exactly what I had pictured - all this achieved via email from an oil rig in Eastern Russia! I received the ring once home and upon opening the box I could not believe Ingle & Rhode were able to turn a few emails into such a perfect and incredible ring that was just a thought I my head only weeks before. We are now very happily engaged and the ring could not mean more to us given the nature of how it came to be and what it now represents. Once again, I cannot thank Ellie enough. All the best Ally
Umang Joshi
Perfection. From the initial meet to the final ring, ever step of the process was incredibly. I surprised my (now) fiancé with a diamond ring and everything was perfect. Would highly recommend to anyone who is looking to get an engagement ring for their partner.